CWP aims at providing the best possible experience to both sys.admins, as well as end users who need an interface to interact with the server.

ADMIN PANEL
– Adjustments and improvements in the PHP, PHP-FPM and PHP Switcher modules

13/02/2017
…we were working very hard to make CWP work with CentOS 7 so we have done many changes are unfortunately there is no any info what was done before in which version. 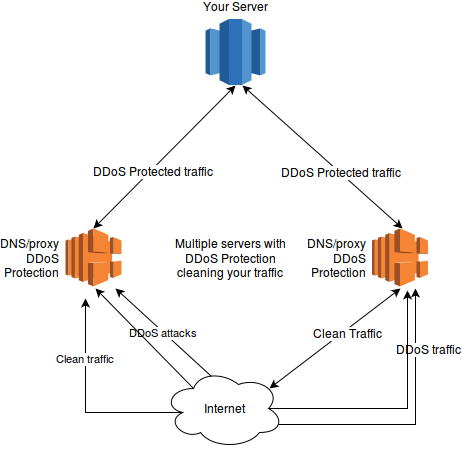 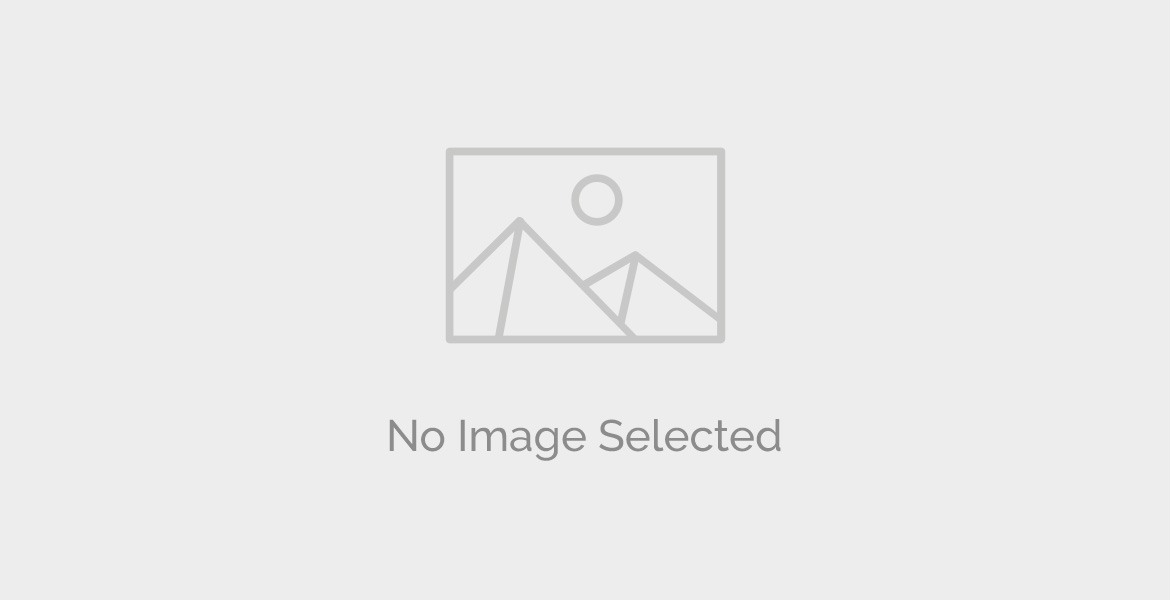 Nextcloud host your own files

CWP is a modern and advanced Linux control panel for web hosting providers and system admins.
It strives to be the best panel there is in the world, by focusing on speed and Security.
HEADQUARTERS:
Passionate people around the world